“The RP-SMA connector offers the same features and benefits as the SMA interface, but the gender of the connector’s contact pin is reversed,” according to Amphenol. “These connectors also provide additional benefits over traditional SMA in regard to long-term use: In the event of wear, which is a typical result of screwing and unscrewing that causes signal strength to decrease, the RP-SMA connector allows for only the antenna or cable to be replaced.” 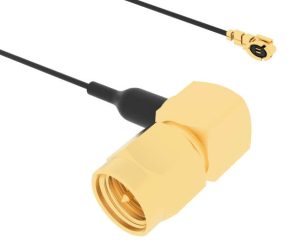 Amphenol RF is headquartered in Connecticut and has sales, marketing and manufacturing locations in North America, Asia and Europe.

This One Trend Dominated 2022, According to Experts

From Sweaters to Coats, 33 Cozy Winter Staples I’m Adding No